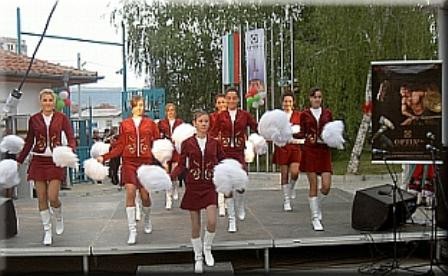 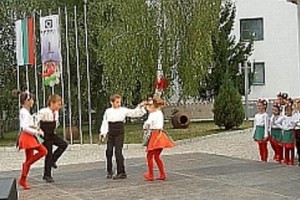 On 29th of September, 2008 all OPTIX Co employees celebrated the 10th anniversary of the company establishment. In a speech addressed to all members of OPTIX Co team, the Executive Manager Eng. Ivan Cholakov declared his gratitude to the company employees for the efforts, loyalty and devotion through the years and emphasized that all OPTIX Co achievements were due to the strong team spirit and striving for success. During the celebration, OPTIX Co management announced and awarded the most active participants in the "Quality month". The employees that were part of OPTIX Co from the very beginning received a free vacation in Ohrid, Macedonia.
The gala program included a show given by the Taekwondo Sport Club "Odin-OPTIX", children dance team "Tangra" from the village of Popintsi, dance team "Srednogorska zharava-OPTIX", brass band "Delcho Radivchev" and the local cheer team. The illuminations, music and dances made this anniversary an event to remember.